The bubble burst, 62 people advanced to the next round, China Lin Shiqiang became the first chip!

If yesterday’s game is full of bloody smell, then today’s game is like walking through the rain of bullets. If you don’t pay attention, you will have the possibility of being eliminated.

Every step of every player is thoughtful and cautious.

Because of the restrictions of the venue, the 13th point was played in the DAY2A group. After a level of competition, the DAY2A group took a break and put it on the DAY2B group.

When the two teams completed a level of competition, the two groups merged, and the venue at this time was enough to sit down the remaining players.

This also gives DAY2A/B players the opportunity to compete in the same field, competing for a reward circle of 63 people and a reward of more than 7.5 million Hong Kong dollars! The merger of the two groups also made the stars on the field shine, Chen Hao, Gu Huidong, He Xu, Lin Yuxuan, Avenue, Park Yu “Sparrow” Cheung, Happy, Li Xiaoling and many other well-known players.

A total of 214 people advanced to the DAY2 competition, but it was not long before the start of the game, the number of people fell to 190, showing how fierce the competition is,

Of course, in competitive games, luck is only part of the strength. Sometimes a mistake in decision making may make you fall into the abyss, level 16, blinds 2000/4000/500, MP players bet 10,000 before the flop, HJ and SB Lin Shiqiang called and the BB’s avenue looked at his hand.

Under the strong collision, we may be able to understand the charm of the competition more intuitively. This time, the confrontation represented by Lin Yuxuan and Park Yu “Sparrow” Cheung is interpreted for us.

Lin Yuxuan eventually had about 40,000 chips left, but he regretted being eliminated in the next two hands.

At this point, the DAY2 game is all over, 214 people eventually left 62 people to advance to DAY3, and young teenager Lin Shiqiang from China continued to cast his own chip castle during the game, and became the first person on the DAY2 chip with a score of 904,000! Congratulations to him! 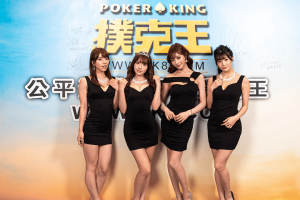 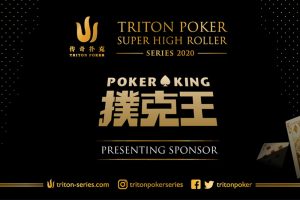 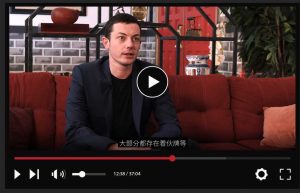 Feature of the application is that it weighs only 90 MB – while the standard PKW takes up more than 350 MB.

Scan the QR Code, you will be redirected to the application download page.

Close
This site is registered on wpml.org as a development site.